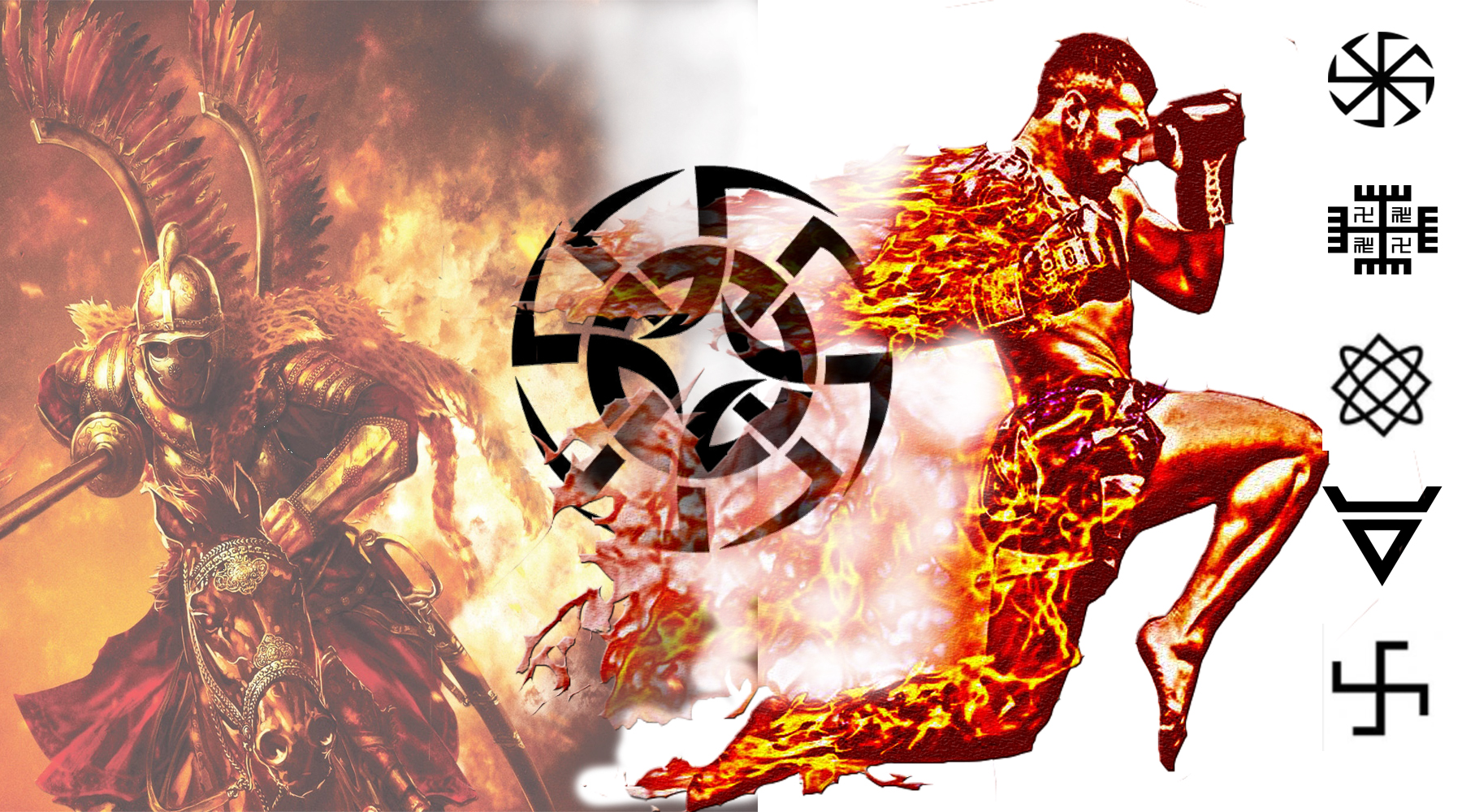 From Beginners to Professionals 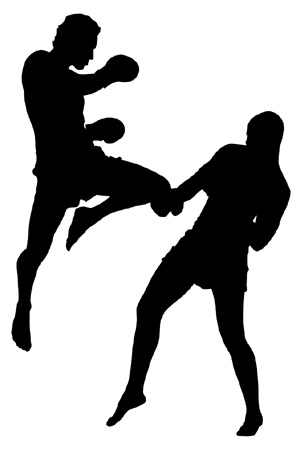 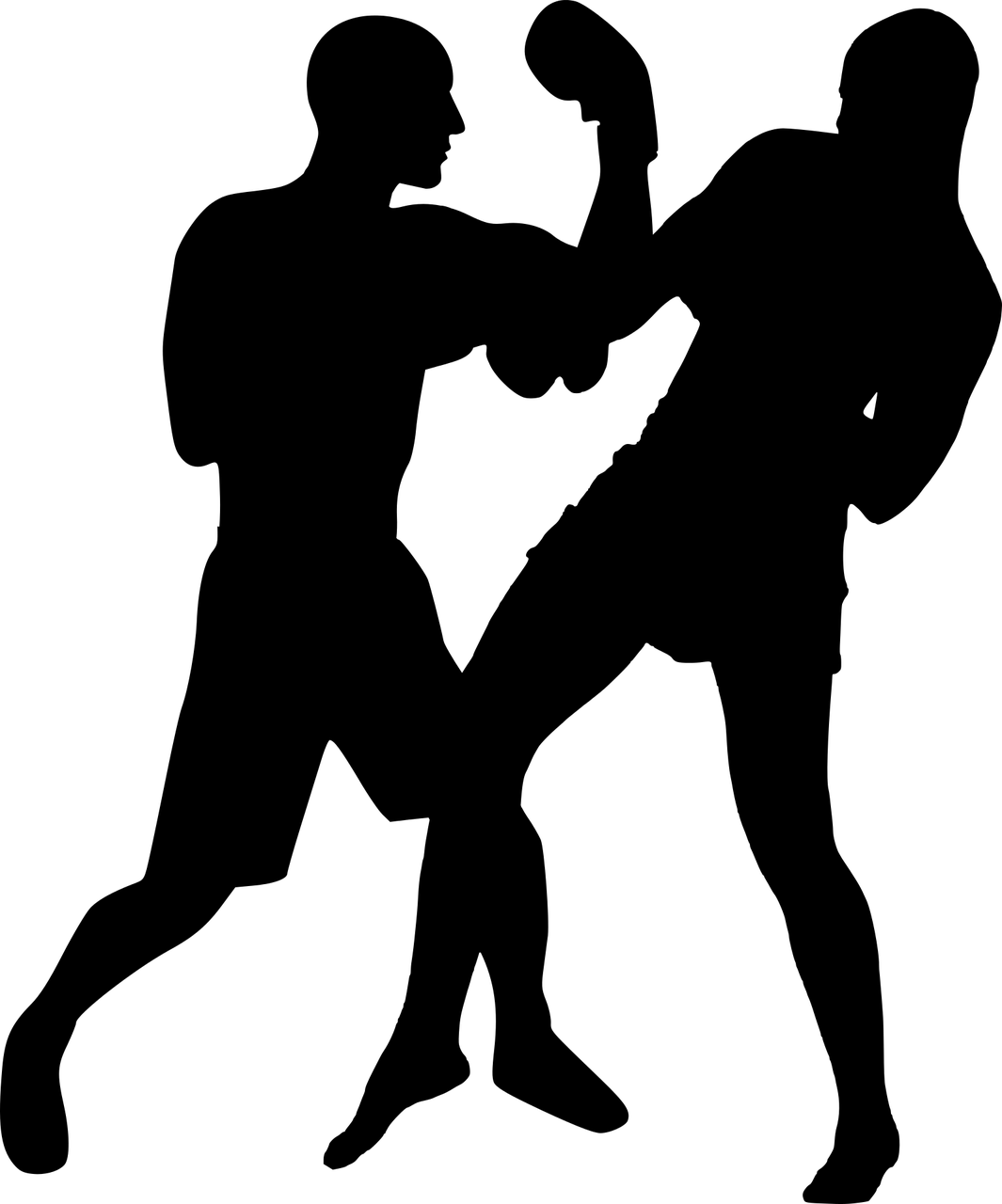 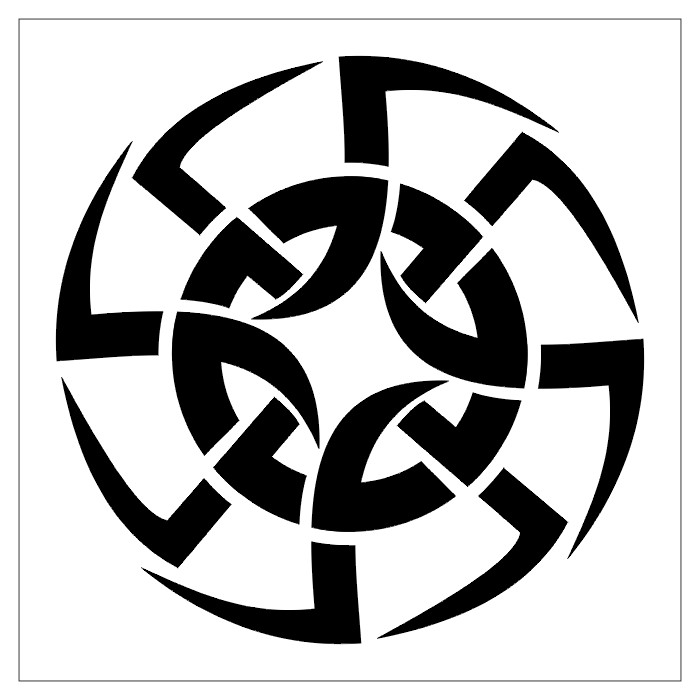 Sarmatian Boxing
Sarmatia dates back to around 5,000 BC. its end is not strictly defined, but it can be associated with the enthroned the culturally alien to our nation, Piasts as well as domination by Christianity. Sarmatia covered the areas from the Don to the Vistula, bordering on the west with the areas occupied by the Vandals The Sarmatians were famous for their martial arts, high culture and female warriors. There was full equality and even matriarchy (according to some sources). The chroniclers refer to our Polish roots, describing our ancestors as both Sarmatians and Vandals. The Vandals, who conquered Rome around 500 CE, probably took their name from Queen Wanda. The Queen’s Mound (and perhaps even her tomb crypt, as shown by recent research) is located in Nowa Huta. 500 years later, however, Rome conquered these areas with the help of forced Christianity, which ultimately destroyed the identity of the brave nation. The Sarmatian tradition was also referred to by an eminently deserved military unit, the Hussars – Polish cavalry established around 1500, which was practically invincible for nearly 200 years. We want to refer to this story by the name ‘Sarmatian’, nurturing our native tradition and faith. We base the training principles mainly on Thai Boxing, but we also draw on other sources, such as European Classic Boxing and Japanese K1. The fight we teach involves punches and kicks while standing, there are hardly any limits to it except two: we do not fight while lying down and we do not kick the opponent lying down. 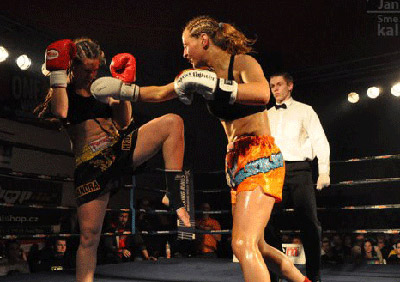 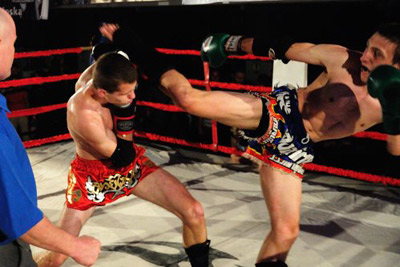 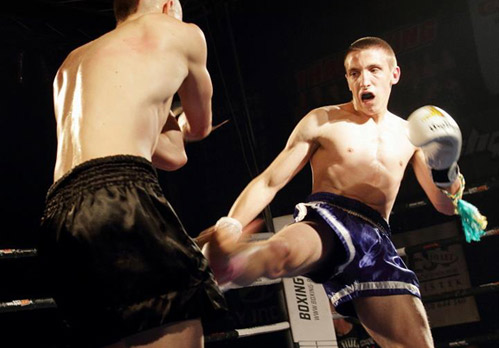 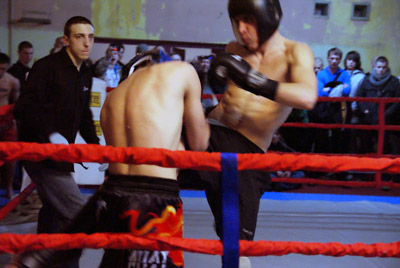 Do I need to prepare to start training?

You do not have to prepare yourself in any way to start training in the beginner group. Participants are gradually implementing the training cycle under the guidance of a trainer, building strength and technical skills from scratch.

What is the training process?

Workouts begin with a beginner group, whose goal is to develop correct movement habits and physical preparation to bear training loads. During training, exercisers use equipment such as shields and punching bags. There is no sparring in the beginner group, the training is non-contact. Exercise with a partner is limited to learning individual technical elements of combat. Only in the  advanced group you will learn elements of fight. By signing up for training you do not need training equipment, because before you start using it you must master the basic techniques. Later, it is necessary to buy boxing gloves, foot and shin protectors, as well as other protectors such as knee, elbow and crotch guards.

Training begins with warm-up, then learning the elements of combat, then technical and strength exercises, and ends with stretching.

Beginners start from the basics of general development and study of elementary techniques, with time they get task training. There is no sparrings in the beginner group, contact rivalry takes place only on the advanced group.

When will I learn to fight?

Depending on your own involvement and the frequency of training, this process can last from several months to a year. However, people who want to become competitors must be aware that training is only part of the path to success, the next is their own work (processing fitness and technical tasks) as well as proper eating habits that provide the right conditions for the body to develop form.